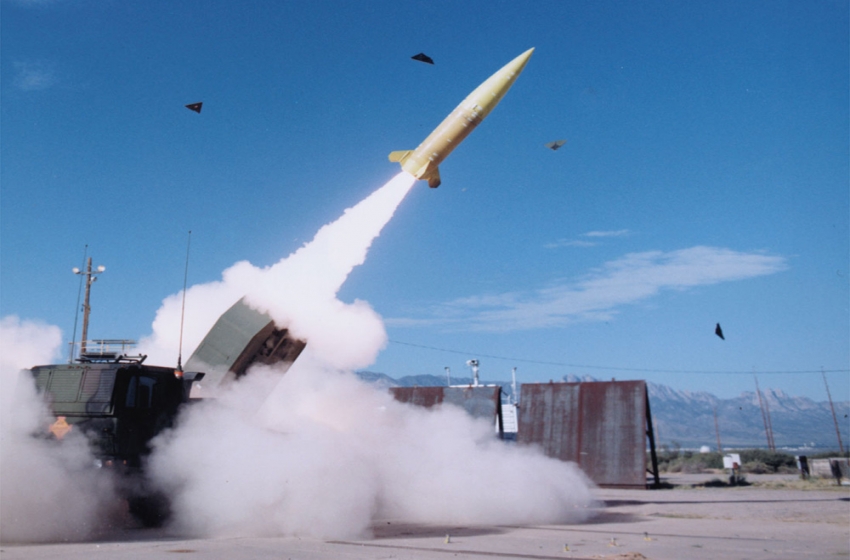 For more than 20 years, TACMS (formerly ATACMS) was assembled on-budget and on- or ahead of schedule at the company’s facility in Horizon City near El Paso, Texas. In order to consolidate all of Lockheed Martin’s Precision Fires missile and rocket production at its Camden Operations, TACMS production was temporarily suspended in 2014 and relocated to Camden.

TACMS is a combat-proven precision deep-strike system with readiness rates exceeding 98 percent since the program’s initial fielding in 1990. Providing quick-reaction firepower with ranges up to 300 kilometers, the TACMS missiles can be fired from the entire family of MLRS launchers, including the lightweight High-Mobility Artillery Rocket System (HIMARS).

Each TACMS missile is packaged in an MLRS launch pod and is fired from the MLRS family of launchers. TACMS is the only long-range tactical surface-to-surface missile ever fired in combat by the U.S. Army. Almost 600 TACMS have been employed to date, with the system demonstrating extremely high rates of combat accuracy and reliability.