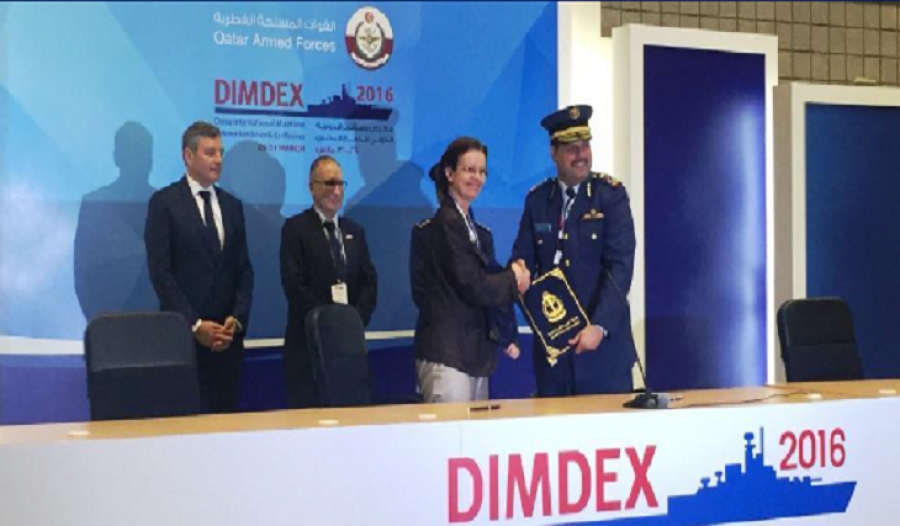 At this year’s DIMDEX exhibition, the Qatar Armed Forces have announced a Memorandum of Understanding (MoU) for the selection of the Thales SEARCHMASTER® multirole surveillance radar. The radar will equip their Optionally Piloted Vehicles - Aircraft (OPV-A) and respond to their land and naval surveillance requirements.

“The Qatar Armed Forces aim at excellence and innovation. We have been partnering with Thales for decades. Thanks to this new Thales solution, we shall grow further our Intelligence, Surveillance & Reconnaissance (ISR) capabilities.” said General Khalid Ahmad Al-Kuwari, Qatar Armed Forces. 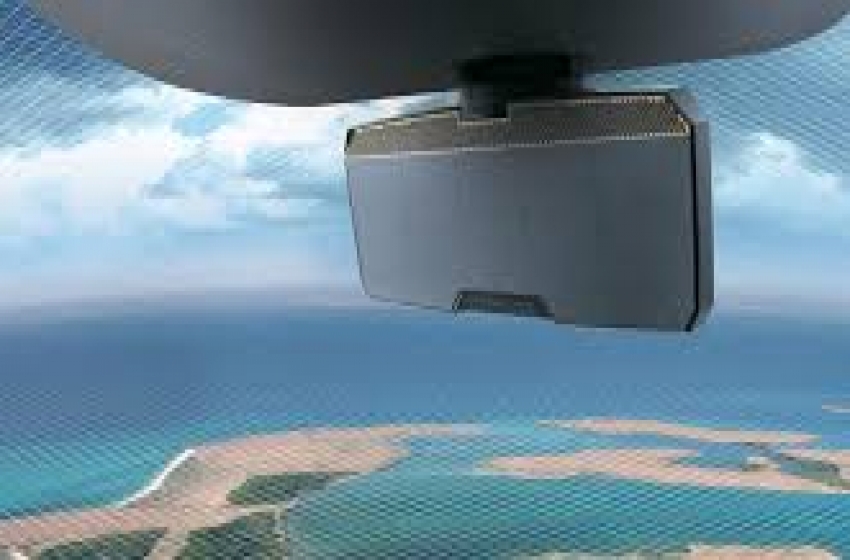 The SEARCHMASTER® radar offers high levels of threat detection performance over land or sea in all weather conditions. Thanks to its compact, lightweight design, giving it the best weight class performance, it is simple to integrate on a wide range of platforms. It can be deployed on Medium Altitude Long Endurance (MALE) UAVs, helicopters for medium to heavy missions and turboprop-powered special mission aircrafts, providing them with multimission capabilities. SEARCHMASTER® provides a range of 200 nautical miles (air to sea). The system can detect even the smallest stationary and moving maritime targets, including in high sea states. It also provides very high-resolution radar imagery.