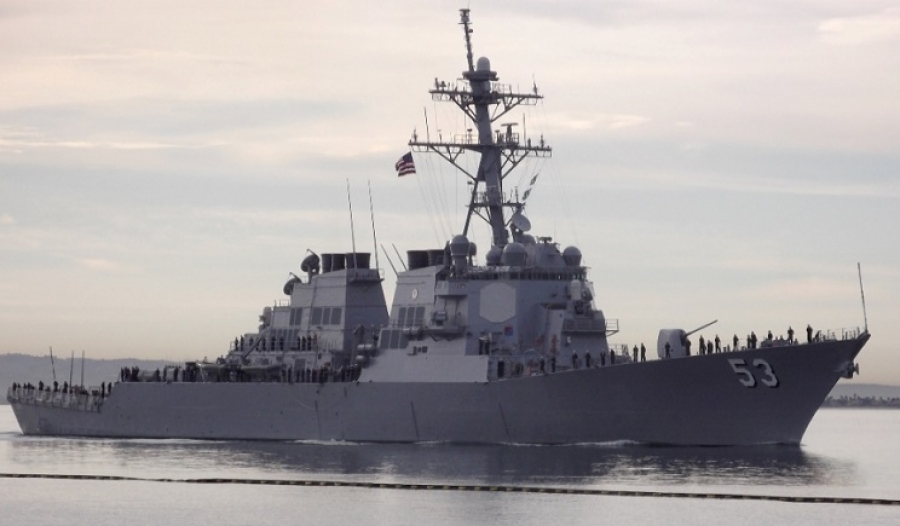 The test, called Flight Test Other - 21 (FTX-21), serves to reduce risks for future test events. The test demonstrated the integrated capabilities of the Aegis Weapon System and how it has been continually upgraded to counter ever evolving threat systems.

“This complex test demonstrates the continuing evolution of Aegis and builds further confidence in our ability to detect and maintain tracking on these types of threats,” says Paul Klammer, Director, Aegis BMD at Lockheed Martin. “The Navy and MDA, along with our engineers, build on the lessons learned from every test to ensure Aegis is keeping pace with dynamic threats.”

This test builds on 2015’s successful tests, when Aegis demonstrated its advanced Integrated Air and Missile Defense capabilities and three variants of Aegis Baseline 9 (for cruisers, destroyers and on shore with Aegis Ashore) were certified by the U.S. Navy and Missile Defense Agency. As the targets and threats have become more advanced, Aegis BMD has evolved over the last 20 years from a tracking experiment to today’s capability in which it can detect, track and engage targets.

The central component of the Lockheed Martin-developed Aegis BMD Combat System is the SPY-1 radar; the most widely-fielded naval phased array radar in the world. The Aegis system and SPY-1 radar provide the U.S. and allied nations with advanced surveillance, anti-air warfare and missile defense capabilities.