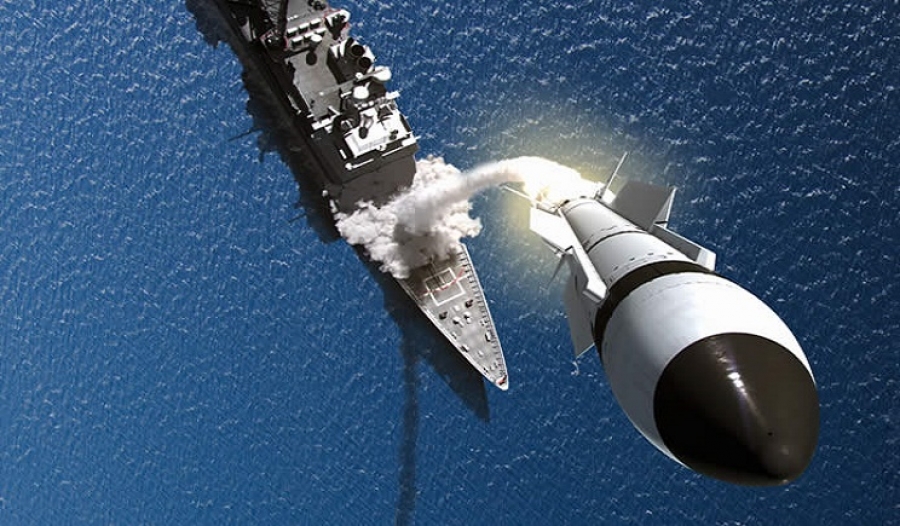 The mission confirmed effective in-flight performance of the upgrade, which previously succeeded in all ground testing. The upgrade will be integrated into the current missile production line.

"Raytheon is continually working to increase the overall reliability of the highly dependable SM-3, reflecting the MDA's commitment to mature this capability for the defense of our nation, deployed forces, and our allies," said Dr. Mitch Stevison, Raytheon Air & Missile Defense vice president. "SM-3 continues to demonstrate its versatility and reliability, providing an extraordinary level of protection from sea or land."

During the mission at the U.S. Navy's Pacific Missile Range Facility in Hawaii, sailors on board the USS Hopper launched two SM-3 Block IBs. Target intercepts were not included in the scenarios.

About the Standard Missile-3