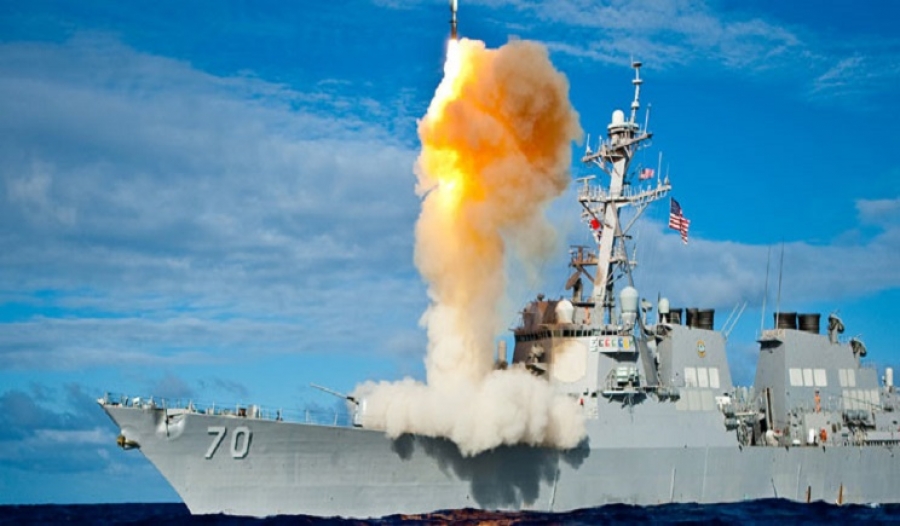 This contract includes options which, if exercised, would bring the cumulative value of this contract to $423,056,873. This contract combines purchases for the U.S. Navy and the governments of the Republic of Korea and Japan under the Foreign Military Sales program. This contract was previously announced by the Department of Defense on May 27, 2016.

Raytheon Co., Integrated Defense Systems, Marlborough, Massachusetts, Fiscal 2016 shipbuilding and conversion (Navy); and foreign military sales funding in the amount of $365,848,801 will be obligated at the time of award and contract funds will not expire at the end of the current fiscal year.

This contract was not competitively procured in accordance with 10 U.S. Code 2304 (c)(4). The Naval Sea Systems Command, Washington, District of Columbia, is the contracting activity (N00024-16-C-5144)