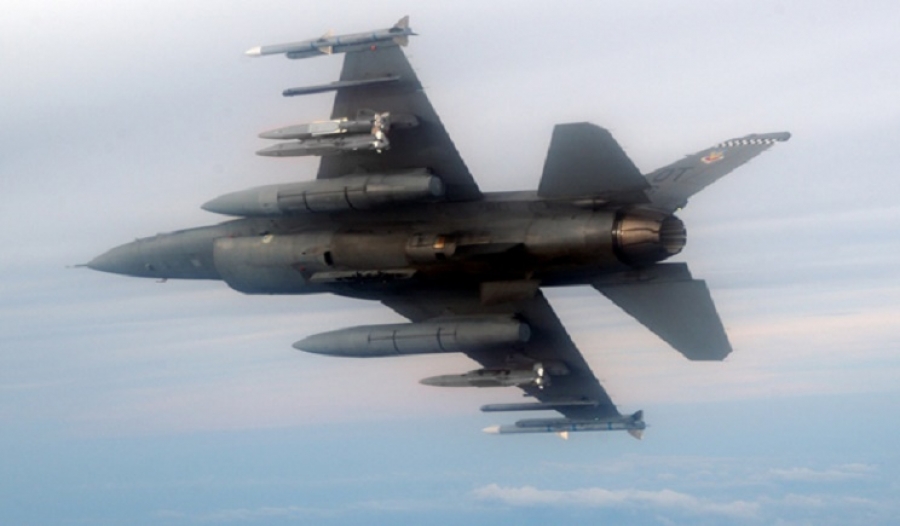 MALD-X will feature improved electronic warfare and other enhancements

TUCSON, Ariz., July 10, 2016 - The U.S. Air Force awarded Raytheon Company (NYSE: RTN) $34.8 million to demonstrate upgraded electronic warfare capabilities for the Miniature Air Launched Decoy-Jammer missile. Development of the new version of the MALD-J, called MALD-X, will be completed in only 24 months and will culminate in two flight demonstrations.

"MALD-X will build on the successful MALD platform to demonstrate the advanced electronic warfare capabilities needed today and in the future," said Mike Jarrett, Raytheon vice president of Air Warfare Systems. "MALD-X creates an upgrade path for the current MALD-J program of record and meets the requirements for the MALD-N, a net-enabled decoy/jammer for the U.S. Navy."

MALD is a flying vehicle that confuses adversaries by posing as friendly aircraft. MALD-X, a modular weapon designed for the Strategic Capabilities Office under the U.S. Secretary of Defense, will demonstrate an improved electronic warfare payload, low-altitude flight and a datalink that will allow the weapon to communicate with other net enabled systems.

"MALD-X will allow the Air Force and Navy to quickly move on to the next generation of MALD, providing a substantial increase in capability and potential mission areas," said Dr. Will Roper, director of the Special Capabilities Office at the Office of the Secretary of Defense. "The program will provide the combatant command with a flexible capability that will address key needs in multiple regions of the world."

MALD-X is a uniquely collaborative effort, contracted and managed by the MALD Program Office at Eglin Air Force Base in Florida, with program oversight from the SCO and shared technical management by both the Air Force and Navy.

MALD® is a state-of-the-art, low-cost, expendable flight vehicle that is modular, air-launched and programmable. It weighs less than 300 pounds and has range/endurance of approximately 500 nautical miles and 90 minutes. MALD-J adds radar-jamming capability to the basic MALD platform.