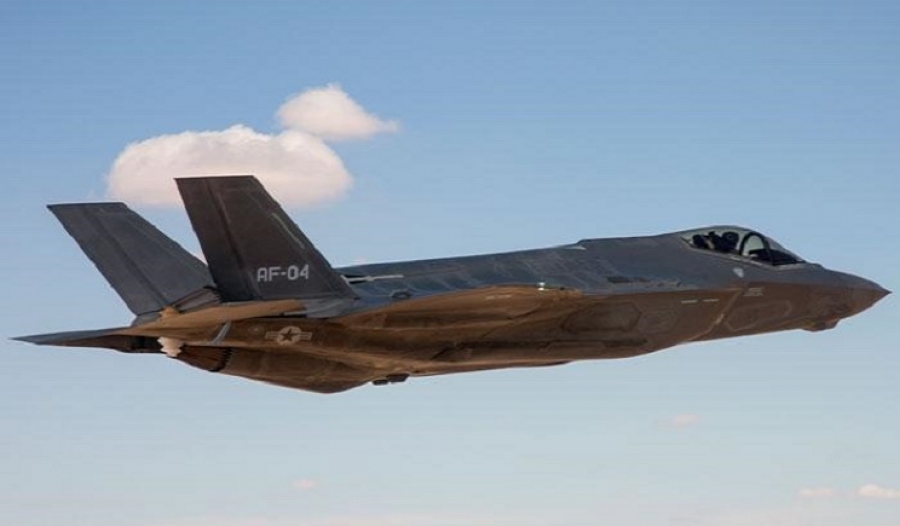 Washington D.C., July 11, 2016 – The Department of Defense announced two initiatives with industry to reduce F-35 Lightning II production and sustainment costs today.  The first is a two-year extension of the “Blueprint for Affordability for Production” program announced in 2014, and the second is the creation of a similar concept to reduce the operation and sustainment costs of the F-35 weapon system.

The initiatives are built upon the U.S. government’s Better Buying Power initiatives, which encourage defense contractors and the government acquisition community to determine new and innovative ways to reduce the cost of their goods and services.

The F-35 Blueprint for Affordability for Production program is a shared commitment between government and industry to drive down F-35 unit recurring flyaway cost by incentivizing production cost reduction initiatives, with a goal of achieving a target price of $85M (TY$) for the air vehicle by 2019.

Blueprint for Affordability is using an initial industry capital investment by Lockheed Martin (NYSE: LMT) in coordination with major partners Northrop Grumman and BAE systems of $170 million for fiscal years 2014 through 2016.

As of the end of April, the team allocated $146 million of the planned $170 million towards 193 approved projects with another 75 still in process. These 193 projects are expected to save $1.15 million per aircraft in LRIP 9 and $1.7 million per aircraft in LRIP 10, resulting in a savings of $227 million, and a resulting lifecycle savings of more than $4 billion over the remaining production run of the aircraft.

During the next two years, industry will invest the remaining $24 million from the original program and add up to an additional $170 million to continue the production cost reduction initiatives.

The second initiative builds on this cost saving momentum. Called the Sustainment Cost Reduction Initiative, the three companies are investing up to $250 million targeting FY2018 – FY2022 to reduce sustainment costs by 10 percent. This initiative projects at least a $1 billion savings for the five year period.

“The 2014 Blueprint for Affordability agreement is a success and a significant move forward in our business approach within the F-35 program,” said Frank Kendall, Under Secretary of Defense for Acquisition, Technology and Logistics. “The additional two-year investment by industry to further reduce production costs will help bridge us to the planned Block Buy.  The sustainment initiative is also an accelerator to help us achieve our goal of an overall 30 percent O&S lifecycle cost reduction.”

As with the initial agreement, industry will only recoup its investment and fee once the accrued savings are verified and below certain thresholds.

Blueprint for Affordability initiatives took many forms. Some were focused on increasing efficiency on factory floors such as improving tooling or modifying assembly instructions.  Some automated very labor-intensive artisan processes, such as robotic injection molding of thick build coatings instead of spraying and thermoforming of transparency shells using hydraulics instead of hand-tightened clamps.

In addition to unit recurring flyaway cost savings generated by production affordability initiatives, additional benefits are being realized.  A number of projects funded to reduce individual part cost will also contribute to reduced spare part costs.  Where applicable, lessons learned improving efficiency on the factory floor are being transferred to the field and depots.

More than 20 sub-tier suppliers received funds for improvements under this program beyond the improvements made at Lockheed Martin, Northrop Grumman, and BAE Systems.