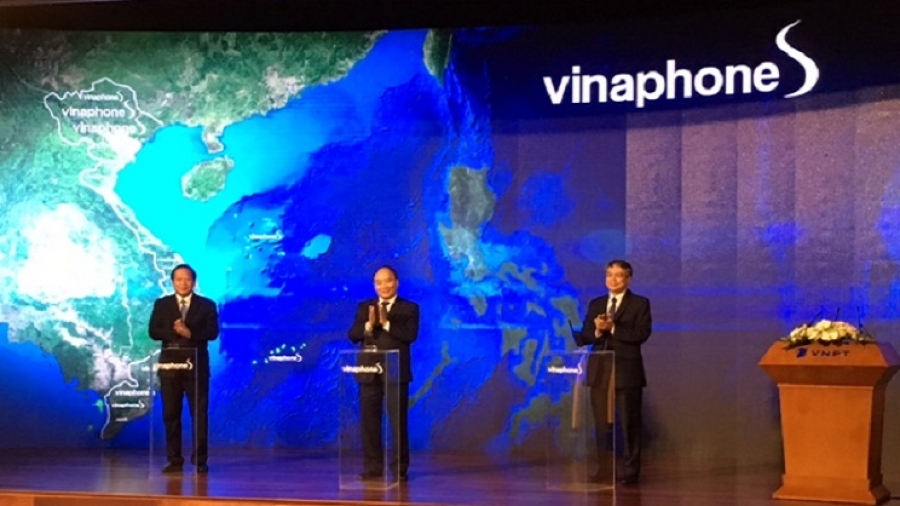 This agreement will extend VNPT VinaPhone’s coverage to two thirds of the world by utilizing Thuraya’s robust and reliable network. It will also give VNPT VinaPhone 100% coverage over Vietnam's territory including its islands.  With the satellite mobile and postpaid VinaPhone SIM, customers can easily make voice calls, send SMS, use GPS and stay in touch from any place in Vietnam. This overcomes terrestrial limitations caused by distance, infrastructure, weather or geography.

A representative of VNPT said: “The launch of mobile satellite services confirms our dedication to the primary mission of VNPT, consolidating technology to serve the needs of society. The mobile satellite service marks a significant step for the VNPT VinaPhone mobile network, allowing it to cover all of Vietnam, thereby eliminating communication black spots.”

In its initial launch phase, VNPT will introduce Thuraya’s XT-Lite handsets and maritime communication solution SF2500 for Vietnamese consumers, government agencies and enterprise customers. For government agencies, mobile satellite services are an effective solution to manage and monitor forest rangers and coast guards, allowing them to assist people on the borders and the islands. This is vitally important during natural disasters, when terrestrial networks cease to operate.

For businesses, VNPT will ensure continuous uninterrupted communications for enterprises and their crews in the mining, fishery, transport, construction and tourism industries. Individual customers will also benefit from satellite services, especially those who are constantly on the move or working in areas without cellular networks. 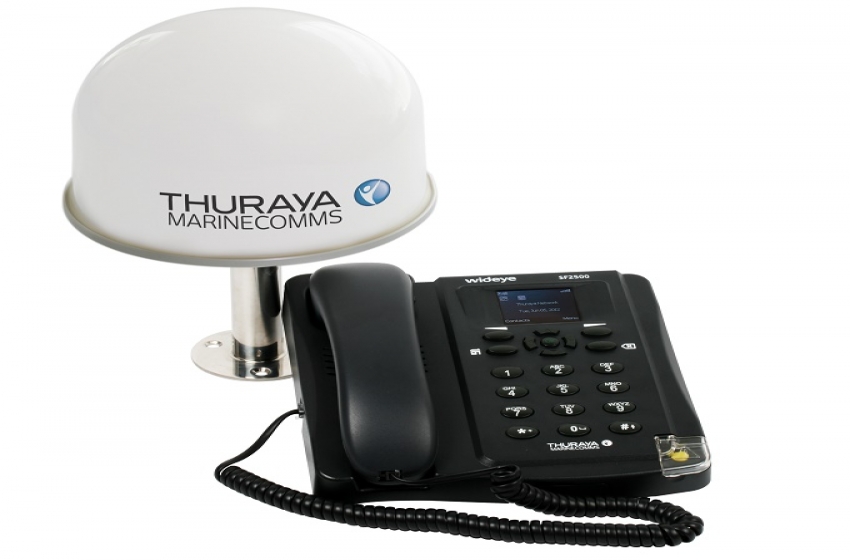 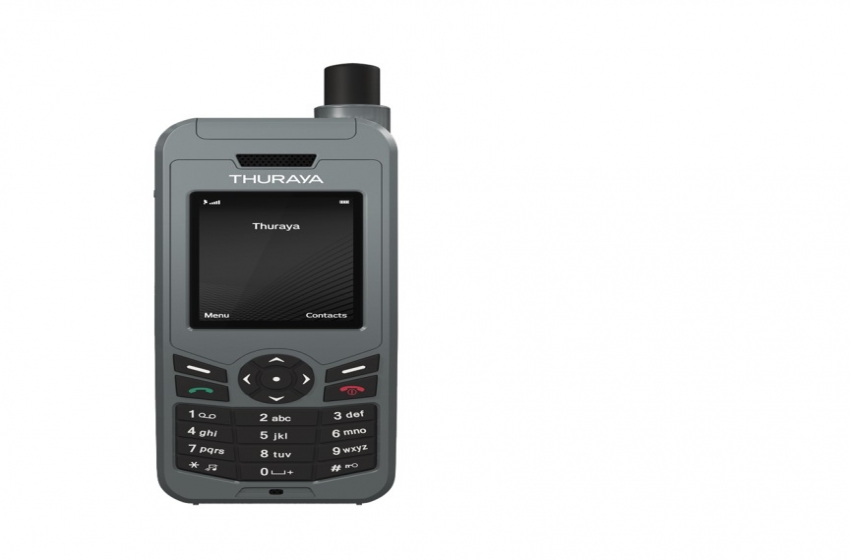 Thuraya’s XT-Lite is the world’s best value satellite phone. It is very easy to use and allows the user to make phone calls and send SMS messages in satellite mode, whether sailing at sea or climbing mountains. The Thuraya SF2500 is a voice satellite terminal that enables users to make voice calls through the Thuraya satellite network with ease. SF2500 combines voice capabilities, crew calling, GPS tracking, geo-fencing and SMS services in a compact, cost-effective package designed for small- and medium-sized vessels.