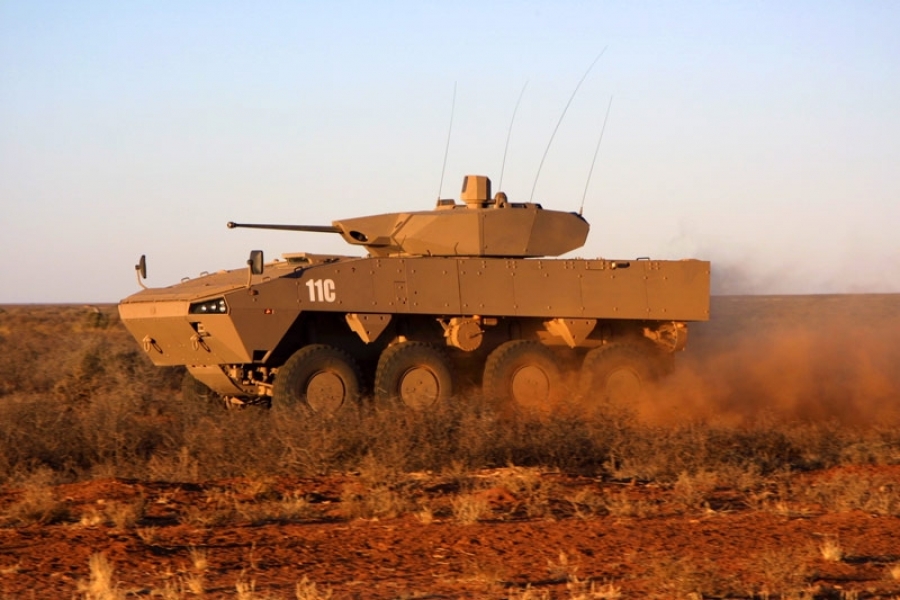 Expectations of rapid growth in defence spending in countries in the Middle East offer platforms for Denel’s participation in the region’s top defence exhibition next month.

Zwelakhe Ntshepe, the Acting Chief Executive of Denel says the company will have a strong presence at IDEX 2017 hosted in Abu Dhabi from 19 to 23 February. “This is a region that is very familiar with the quality of Denel’s products especially in the fields of artillery, armoured vehicles and munition and we want to build on this reputation by exhibiting our capabilities.”

A report released by international consultancy company, Deloitte, earlier this month projected a growth of more than 3% in global defence spending in 2017 after years of declining budgets. This growth will be particularly strong in the Middle East and North Africa where a number of countries are starting to acquire next generation military equipment.

Top defence decision-makers and industry leaders from Gulf countries such as the United Arab Emirates, Oman, Qatar, Kuwait and Saudi Arabia will attend the biennial show that takes place at the Abu Dhabi National Exhibition Centre.

The Middle East is a vital region for Denel as a company which earns almost 60% of revenue from exports. Denel Vehicle Systems recently started with the delivery of its RG31 Mk5 mine-resistant vehicles to a client in the United Arab Emirates following on a similar contract to supply the 4x4 N35 armoured vehicles.

“Our reputation in the region is well-established based on the quality of landward defence products such as artillery systems, armoured vehicles and mine-resistant vehicles,” says Ntshepe. “IDEX 2017 is a great opportunity for Denel to cement our reputation and create interest for other products in our portfolio.”

A range of missiles manufactured by Denel Dynamics will be on display at the Denel stand. This includes the Umkhonto-EIR surface-to-air missile, the A-Darter air-to-air missile and the Ingwe and Mokopa surface target missiles. The Cheetah surface-to-air missile manufactured by Denel Dynamics and Rheinmetall Defence Munitions (RDM) which offers defence forces comprehensive counter rocket, artillery and mortar capabilities will form part of the Rheinmetall Air Defence stand.

The iNkunzi PAW20 is a 20x42mm semi-automatic weapon, both the weapon and the ammunition is manufactured by Denel PMP. The weapon is carried by a single soldier and is highly effective in modern urban warfare conditions at distance up to 800 metres.

Denel Land Systems will display its wide range of 60mm mortar systems, variants of the DMG-5 machine gun and its NTW 20 anti-materiel rifle that can be deployed against radar installations, bunkers and high value targets at range of more than 1 500 metres.

Ntshepe says scale models of the Rooivalk combat helicopter and the Oryx medium-sized utility helicopter will also be shown at the Denel stand to highlight the company’s capabilities in aviation design, manufacturing, maintenance and repairs.