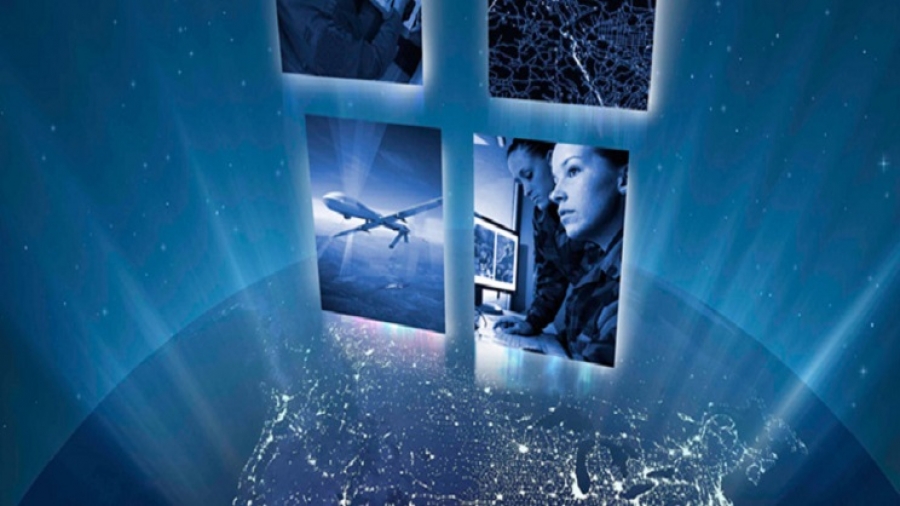 DULLES, Va., Feb. 16, 2017 /PRNewswire/ -- The U.S. Missile Defense Agency has awarded Raytheon Company (NYSE: RTN) a contract to develop an automated tool that assesses the effectiveness of using missiles and interceptors (kinetic) and cyber and electronic warfare (non-kinetic) weapons in wargames. The system automatically teaches participants which weapons to use in every possible scenario, ultimately better preparing warfighters to succeed.

The Raytheon Coordinated Cyber/Electronic Warfare Integrated Fires program, or CCEWIF, uses analytics to assess the probabilities of success within a wargame scenario, using a mix of kinetic and non-kinetic options.  Raytheon will deliver an initial CCEWIF wargame tool by early 2018.

"This really is a first of its kind tool that brings together automation, analytics and cyber capabilities," said Todd Probert, vice president of Mission Support and Modernization at Raytheon Intelligence, Information and Services. "This unique program will give our military an edge in today's digital battlespace when seconds count and they need options and answers fast."

CCEWIF ingests real-world data about threats and kinetic and non-kinetic effects to generate realistic simulations. Raytheon's mathematical foundation then provides probabilities of success, predicted battle damage to the target and confidence values for those predictions.

As an example, CCEWIF could be used to provide probabilities of success for using different cyber, electronic warfare and munition options to take out an enemy ballistic missile before, during and after launch.

المزيد في هذه الفئة : « Leonardo exhibits at IDEX and NAVDEX, promoting a wide range of security, aerospace, and cyber solutions Paramount Group to showcase its latest portfolio at IDEX 2017 in the context of new challenges being faced by the Middle East »
عد إلى الأعلى