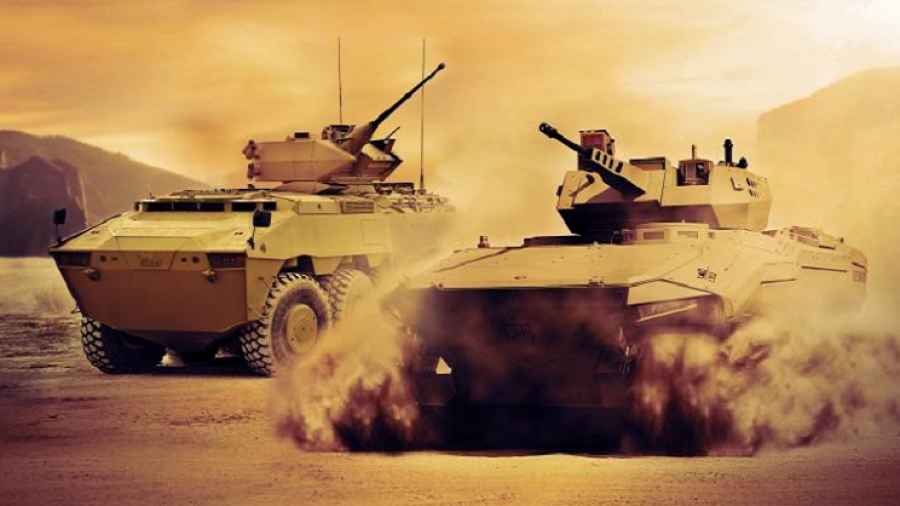 At this year’s IDEX exhibition, FNSS, one of the Turkish defence industry’s leading companies, will be showcasing its KAPLAN New Generation Armoured Fighting Vehicle (NGAFV), the latest member of KAPLAN armoured vehicle family, together with TEBER-30, an FNSS designed gun turret. During the exhibition to be held between February 19 and 23 in Abu Dhabi, the capital of the United Arab Emirates (UAE), FNSS will welcome its visitors at its stand number C05, located in hall number 10.

Pursuant to the contract it signed in 1997, which covered the first export of a complete defence system by the Turkish defence industry, FNSS delivered a total of 133 Armoured Combat Vehicles (ACVs) in various configurations to UAE. Through its local office, the company, which always stands together with its customers, is continuing to provide integrated logistic support service for these vehicles. As one of the leading suppliers in UAE’s land vehicles industry, FNSS will be attending the IDEX exhibition for the 13th time this year, while also celebrating its 20th anniversary in the country.

K. Nail Kurt, General Manager and CEO of FNSS, commented as follows on their cooperation with UAE, which dates to two decades: "UAE is very important customer of ours that knows what it wants, aims to get the best, and keeps its systems combat ready at all times. And we as FNSS are very pleased to be working with UAE. During the times when we were delivering the ACVs, we were a company which, despite being good at what it did, had not yet developed its own product families. Now, with our product families such as the PARS and KAPLAN, and the cooperation projects we have been conducting in various regions of the world, we are capable of offering a much broader range of solutions to UAE. We are willing and determined to continue our cooperation over the next 20 years as well."