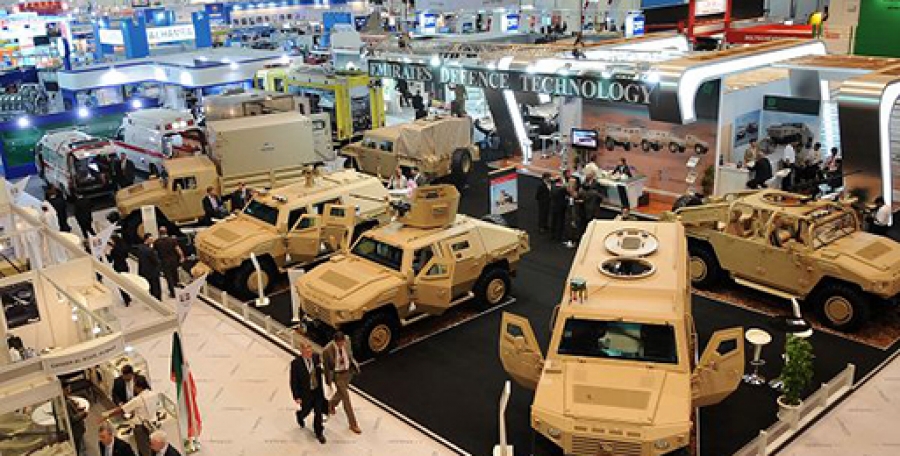 ABU DHABI, 24th February, 2017 -- The 13th edition of the International Defence Exhibition and Conference, IDEX and fourth Naval Defence Exhibition, Navdex, concluded with a cumulative of 90 deals worth over AED 19 billion signed to buy arms and defence systems for the UAE Armed Forces.

Compared to Eurosatory, IDEX received One thousand two hundred exhibitors (vs 1571 for Eurosatory) and set the record for 101,000 visitors from across the globe, twice the number of visitors to the 2016 Eurosatory edition (57 024 visitors). in Sum, IDEX organizers achieved in making the exhibition as one of the major events for the defense and security sector.