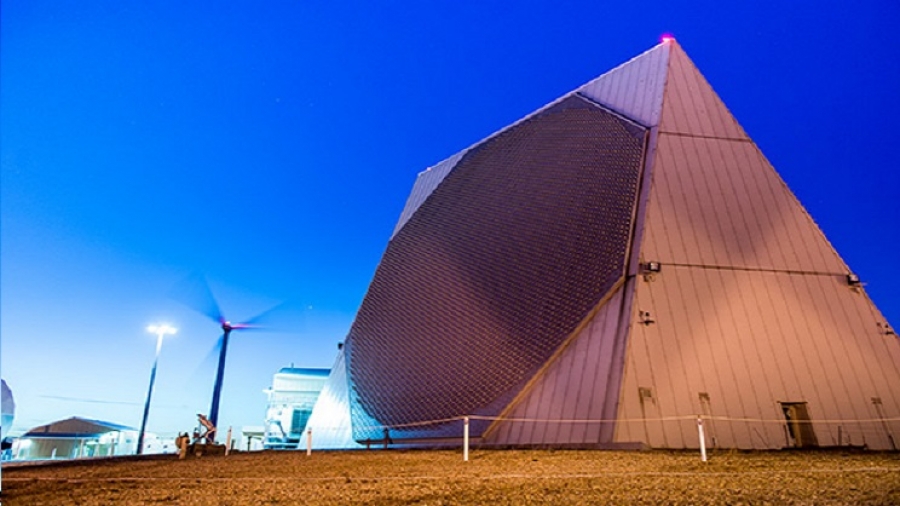 The UEWR provides early detection and precise tracking of incoming ballistic missiles up to 3000 km, as well as quick, accurate determination of threat versus non-threat objects. Qatari UEWR is going to be a key sensor for Qatar Ballistic Missile Defense System, supporting the intercept of threatening ballistic missiles above the atmosphere and well away from their intended targets while concurrently performing the early warning mission.

UEWR enhances the layered defense system with a stronger architecture by joining the multi-band radars with a range of specialized interceptors, each matched against a specific type of threat. The Qatari Ballistic Missile Defense System based on THAAD and Patriot missile systems shall have a greater system-level discrimination and stronger defense against mass raids.