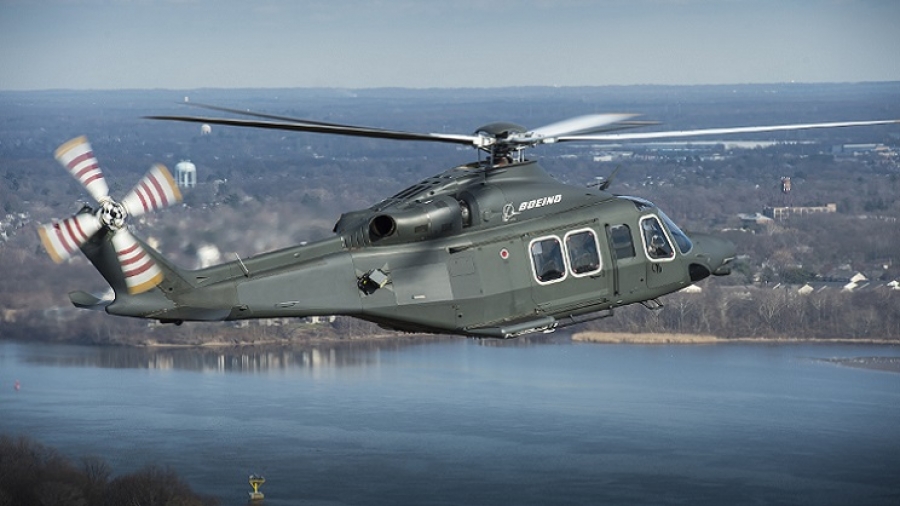 Boeing’s response to the Air Force, revealed at the Air Force Association Air Warfare Symposium, is based on the market-leading Leonardo Helicopters AW139, a modern, non-developmental, multi-mission helicopter.

The U.S. Air Force UH-1N Replacement Program plans to replace the current Huey fleet -- which entered service in the 1970s -- with up to 84 new helicopters.

“The Huey replacement is of vital importance to the Air Force, and the MH-139 is the right solution for those missions,” said Judy Fedder, director of Global Sales & Marketing, Boeing Integrated Logistics, and a retired U.S. Air Force lieutenant general. “The fact that the AW139 is being built today on an active production line will speed it to meet the time-critical demand following the competition.”

Almost 900 AW139s are in service with more than 250 governments, militaries and companies across the world. More than 250 of the helicopters have been assembled and delivered from Philadelphia.