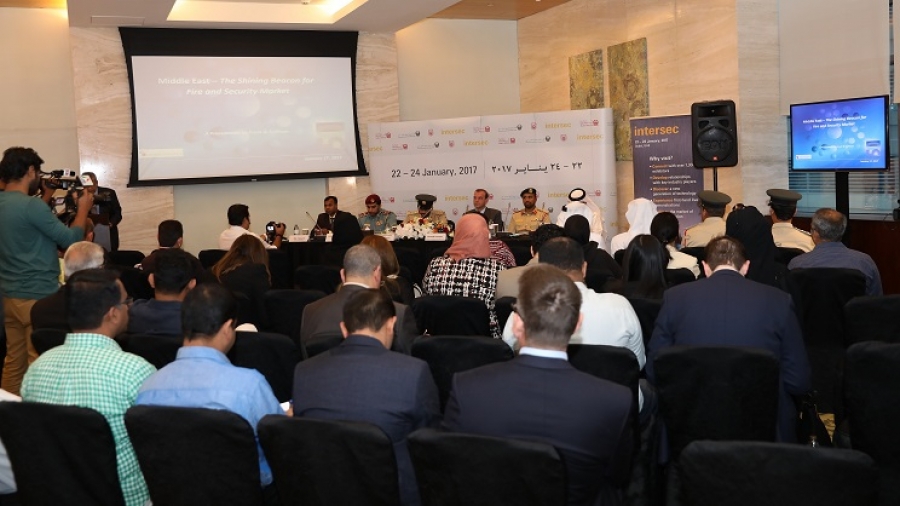 Dubai, UAE: Updates on the UAE’s fire safety codes have been completed, with the proposed changes, developments, and new chapters to be announced at Intersec 2017 next week, an official from the Dubai Civil Defence said today (17 January). 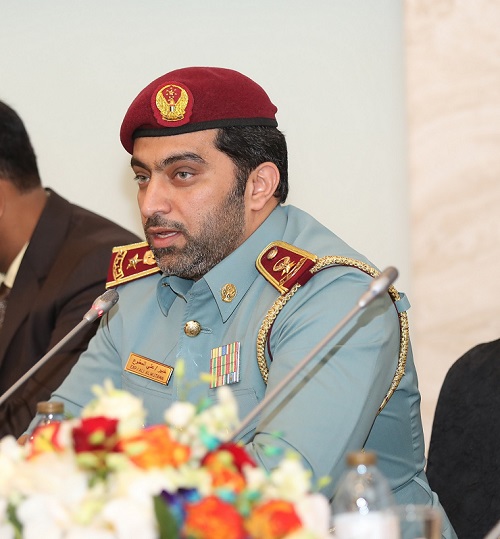 Lieutenant Colonel Ali Al Mutawa, Assistant General Manager for Smart Services at Dubai Civil Defence, said the updated UAE guide for Fire Safety and Life Protection was completed in cooperation with public and private sector partners, and will ensure the provision of the optimum level of fire safety and protection for UAE residents.

Al Mutawa said the Dubai Civil Defence added new chapters and revised existing chapters of the guide in order to cope with the rapid development in various economic sectors in the country.

“Due to increased construction and infrastructure activity in the UAE, we want to keep up to international safety standards, and we constantly strive to evolve and be better than yesterday,” said Al Mutawa.

“Chapters that have been updated include those relating to fire doors; cladding in buildings; access for Civil Defence trucks to reduce incident response times; and educating consultants, contractors and end-users on the latest modifications.”

Al Mutawa was speaking at press conference for Intersec 2017, the world’s largest trade show for security, safety, and fire protection, which runs from 22-24 January at the Dubai International Convention and Exhibition Centre.

The changes and developments in the UAE guide for Fire Safety and Life Protection will be announced on the first day of the Intersec Fire Safety Conference on 22nd January, where H.E. Major General Expert Rashid Thani Al Matrooshi, the Director General of the Dubai Civil Defence, will deliver the inaugural keynote address.

Commenting on the latest revisions, Al Matrooshi said: “The new edition of the Guide explores the challenges of development in the future, and lays the scientific foundations to ensure the life protection and property safety in buildings and construction to be built in the coming years.”

“At the end of each chapter, it includes special methodologies and applications in terms of inspection and maintenance, and the requirements of examining and selecting equipment and materials used in buildings and construction.”

The Intersec 2017 press conference was also addressed by Ahmed Pauwels, the CEO of Intersec’s organiser Messe Frankfurt Middle East, who said: “Spanning 56,300sqm, and featuring 1,304 exhibitors, Intersec 2017 will be five per cent larger year-on-year when it opens next week.”

“Not only is Intersec the world’s largest security, safety, and fire protection trade show in terms of exhibitor numbers, but with 58 exhibiting countries, it’s also the most internationally representative.

“That international diversity will be reflected in the solutions on show, and at least 140 exhibitors have officially confirmed they’ll launch new products.

Another highlight at Intersec 2017 is the official public launch of Dubai’s Security Industry Regulatory Agency (SIRA), a new body formed late last year by the Dubai Government to license, monitor, and oversee research & development in the Emirate’s commercial security industry.

The SIRA Forum takes place on 24th January, where Khalifa Ibrahim Al Saleis, SIRA’s Executive Director, will outline SIRA’s new role, and provide an overview of the issuance of the new ‘Regulation of Security Industry Law’ in Dubai.

“Public safety and security remains vitally important in a world full of serious security challenges, and Dubai’s continuing growth as an economic hub, vibrant city and tourist destination, depends on its hard earned reputation as a safe place to live, work and visit,” said Al Saleis.

“The security industry has to rise to the challenge of maintaining this safety in an ever growing diverse world city. Events like Expo 2020 only serve to highlight this need. SIRA will ensure that world class security solutions are recommended and implemented to maintain this reputation. It’s also empowered, as an agency, to reach commercial arrangements in areas which will enhance this aim of world class solutions for Dubai.”

The 19th edition of the three-day event is held under the patronage of H.H. Sheikh Mansoor bin Mohammed bin Rashid Al Maktoum, and officially supported by Dubai Police, the Dubai Civil Defence, and Dubai Police Academy. The annual showcase continues its upward trend in-line with a Middle East security and fire safety market that is set to post double digit growth.

According to research from analysts Frost & Sullivan, the Middle East commercial security market, comprising video surveillance, access control and intrusion detection, will grow annually by 18 per cent over the next five years, reaching US$4.8 billion by 2021 compared to US$2.2 billion in 2016.

Prospects in the regional fire safety market are equally impressive, as unified standards and smart product integration steer the Middle East market toward 13 per cent annual growth between 2017 and 2021, when spending will reach US$4.4 billion, from US$2.5 billion in 2016.

Meanwhile the Middle East homeland security market, comprising monitoring and surveillance systems, restricted entry systems, and perimeter security solutions was worth US$8.24 billion in 2016, and is estimated to grow 15 per cent annually to reach US$17 billion by 2021.

Intersec’s conference programme includes the Infrastructure & Cyber Security Conference on 23-24 January, while other returning features include an Outdoor Demo Area where drones, armoured vehicles, and the latest in firefighting equipment will be on display; a Jobs & Careers Pavilion; and a Smart Home & Building Automation Pavilion. More information is available at www.intersecexpo.com. 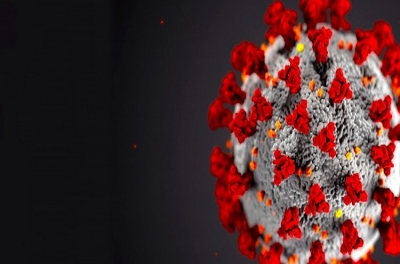 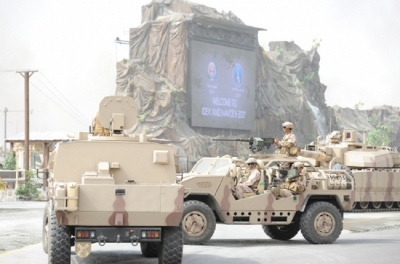 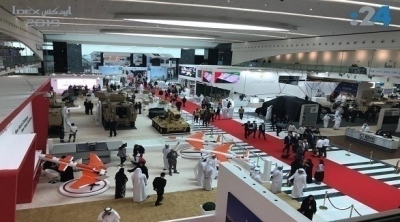 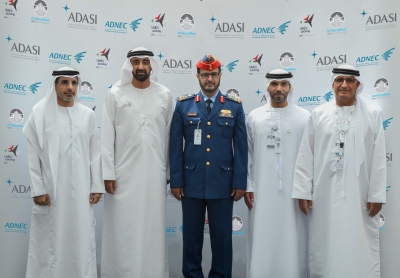