Donald Trump: I would have prevented 9/11 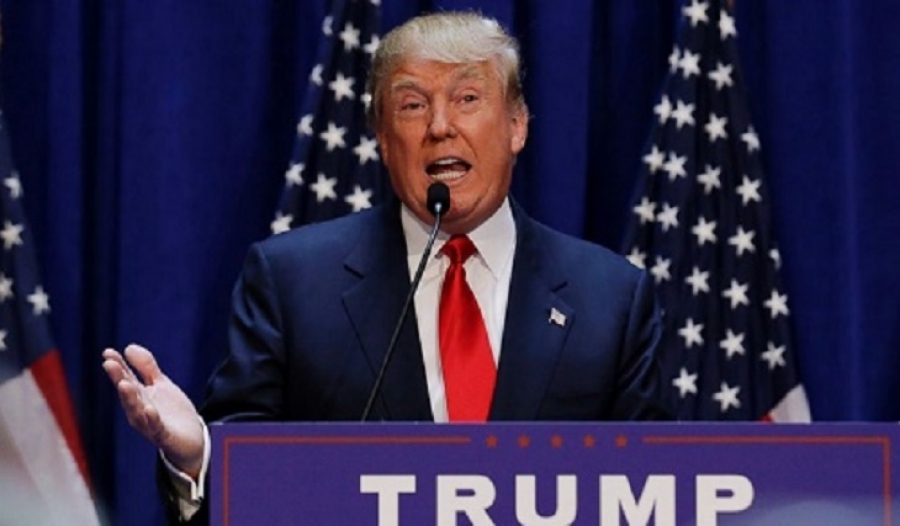 Donald Trump says he's not blaming George W. Bush for 9/11, but he claims that if he'd been president, the attacks never would have happened.

In an appearance on "Fox News Sunday," the real estate mogul said that since he's "extremely, extremely tough on immigration" the attackers wouldn't have been in position to commandeer U.S. flights.

"So there's a good chance that those people would not have been in our country," Trump said.

He took another shot at Jeb Bush for claiming that Bush's brother, the 43rd president, kept the nation safe.

"I'm not blaming George Bush," Trump said. "But I don't want Jeb Bush to say, 'My brother kept us safe,' because September 11 was one of the worst days in the history of this country."

It wasn't just on the Sunday shows that Trump attacked Bush over his brother's tenure.

On Twitter, as the "Fox News Sunday" interview aired, Trump tweeted: "Jeb, why did your brother attack and destabalize the Middle East by attacking Iraq when there were no weapons of mass destruction? Bad info?"

Jeb, why did your brother attack and destabalize the Middle East by attacking Iraq when there were no weapons of mass destruction? Bad info?

He also tweeted: "Jeb Bush should stop trying to defend his brother and focus on his own shortcomings and how to fix them."

Jeb Bush should stop trying to defend his brother and focus on his own shortcomings and how to fix them. Also, Rubio is hitting him hard!

Bush is pushing back against the criticism, which Trump has made repeatedly in recent days.

In an interview with CNN's Jake Tapper on "State of the Union" Sunday, Bush defended his brother's presidency.

"My brother responded to a crisis, and he did it as you would hope a president would do. He united the country, he organized our country and he kept us safe. And there's no denying that. The great majority of Americans believe that," he said.

"And I don't know why he keeps bringing this up. It doesn't show that he's a serious person as it relates to being commander in chief and being the architect of a foreign policy," Bush added.