RUSSIA – Between Predictable and Surprising 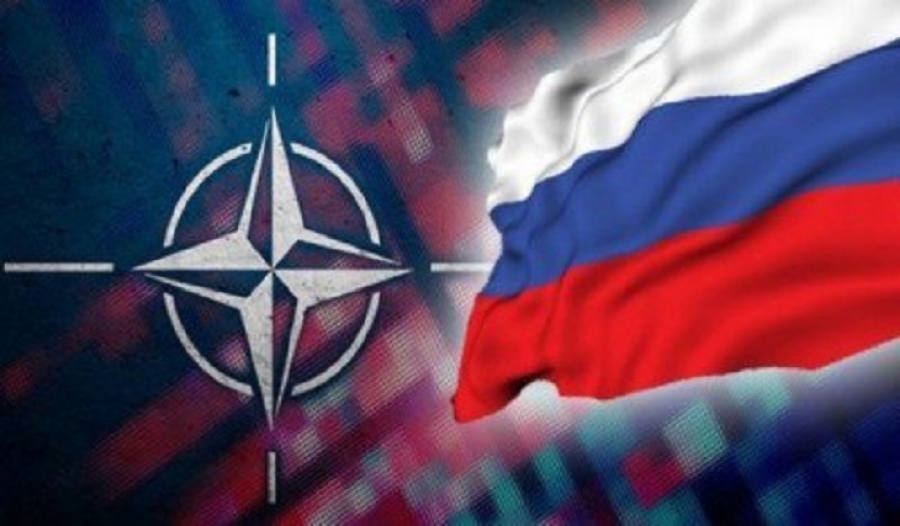 The end of the Cold War (25 years have passed and it is still a reference) created the perception that the world would be more relaxed, more collaborative and less confrontational.

The United States of America, remaining the only superpower on the world stage, was challenged to become an “international institution” able, as a model, to bring democracy and market economy as a form of organisation and, as a military power, to deter wars, wherever they may break out.

Moreover, the dissolution of the Union of Soviet Socialist Republics (USSR) and of the Warsaw Pact raised the question whether the North Atlantic Treaty Organisation (NATO) should continue to exist and there were many voices affirming that if there was unipolarity then certainly only the United Nations (UN) was needed as a guarantor of peace.

The subsequent events, marked in particular by the first Gulf War, the conflicts in the former Yugoslavia, the wars in Afghanistan, Iraq, Libya, North Africa and Syria have confirmed that those who were sceptical about peace were right. Humankind remains in the area of violence otherwise explained by the fact that welfare is often acquired and guaranteed by force.

Meanwhile, analysts, particularly those who embraced the Copenhagen School ideas, tried to provide the concept of security with other nuances, in a package of five dimensions: political, economic, military, social and environmental. The goal was clear: to reduce the importance of the military dimension that characterised the Cold War period and to address security as a concept in which states might change their perception of threats by developments in the operating environment and changed practices.

NATO rallied to the new approach in 1991, considering (perhaps given the fact that it is a political-military organisation) that Barry Buzan, Ole Waever, Bjorn Muller and Jaap de Wilde (representatives of this school), through the vision of security in five dimensions, highlight the social aspects of security and the independent identity and functional integrity of states. Moreover, NATO understands the new challenges (especially those in the Balkans) and the need for them to be addressed holistically.

The historical and social events (NATO and EU enlargement) were based on the new approach to security with a main focus on international cooperation and not confrontation. All those aspects were seen as the result of a dialogue and a new way of Russia in connection to the Western world. The signs were misleading because the double game between the players from the East and the West has always been to the detriment of Westerners.

The financial crisis in 2007-2011 (perhaps not completed yet), the fluctuating price of energy resources (gas and oil), Russia’s radically changed behaviour in Georgia, the annexation of Crimea, the conflict in Ukraine and, more recently, Russia’s military presence in Syria have led us to believe that Western and Eastern perceptions differ when it comes to security. The question is “Why?” Perhaps the answer could come from an empirical analysis of the historical behaviour of Russia in balancing/unbalancing the system of international relations.

Chief of the Operations Directorate, the General Staff, the Ministry of National Defence.